SRCWA Camp Quaranup is an annual camp specifically for seniors, held in the pristine grounds of Camp Quaranup which is situated within a Class A nature reserve on Princess Royal Harbour, with panoramic views across to the City of Albany.

The first camp was held in 1992 and has been run by dedicated volunteers since its inseption.

A range of activities are on offer which may include; bush walks, canoeing archery and day trips to name a few. Interest for the camp has remained high with some campers attending many years. 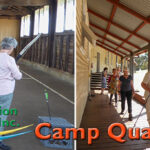 Camp Quaranup 2022 a Resounding Success
Despite COVID restrictions and Eileen the camp coordinator breaking her arm one week before the annual seniors camp “Camp Quaranup, 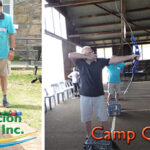 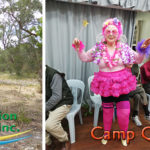